I am delighted with my oven! It’s the first 24 hours of cooking with it and I am hooked!
Last night was wood fired pizza!
Today is my first loaf of bread….

I like cooking, I like fires. I had a notion to make a clay oven. Looked it up on the Internet and before I knew it I had ordered clay and fire bricks.
I thoroughly enjoyed making it too!

Mixing clay, sand and water with my feet! I used a ratio of two buckets of clay to five of sand. I pummelled it with my feet for about an hour! A strangely satisfying experience.
Once I could hold a piece of ‘cob’ flattened in my upside down hand for the count of five it was well mixed.

Next was to find a place to put the oven. It needs cover in whatever form, a shower of rain will make it collapse.
I had some bricks lying about and made a base to lift my oven off the floor, on hindsight I wished I had put it much higher up.
I put a layer of cob over the bricks this will be the bottom if my clay oven.
I then put the fire bricks on top of that to make the oven base.

Next I used about two bags of wet sharp sand.
I mounded the moist sand on top of the fire bricks.

Next was to cover the mound of sand in three layers of wet newspaper.

The remainder of the cob needs to be mixed with some straw and a further layer applied to the oven.

This is the frustrating bit! After about four days I pulled a little bit of the sand from the front and lit a small fire in it! I was terrified it was going to collapse. It didn’t! It did speed up the drying time and I managed within a week to get all of the sand out and with a fire get the clay dry.

This has been my favourite post on Planet Jam Jar cottage. I was pleased I achieved this little project on my own! It has gotten the cogs and wheels in my mind going of what I can make in this little oven! I am looking forward to posting some recipes of hopefully some yummy food and hopefully not too many disasters!!
These ovens cost a fortune to buy and a fraction of the cost to make, it’s been really enjoyable too. 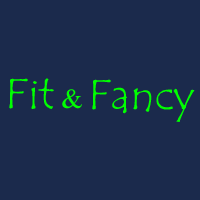 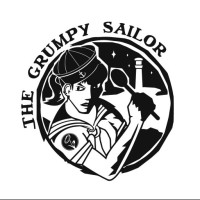 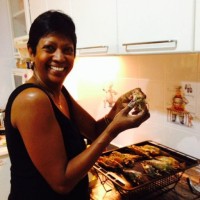